Everybody should be allowed admission to university study programs regardless of their level academic ability.

Everybody should be allowed admission to university study programs regardless of their level academic ability. To what extent do you agree or disagree?

Because of tough competition, many people cannot enter the universities, failing entrance exams. However, it is argued by some that all applicants should be permitted to study at universities not considering their academic knowledge. It seems to me that I support this view up to a point. In the following paragraphs I will support my opinion with some examples and reasons.

On the one hand, many people share the view that it is human basic right to have education, including higher education no matter their background or capabilities are. Therefore, it is stated in many countries constitution. As we are building democratic society where all people are equally recognized, giving higher education right for all citizens would be essential step towards this goal.

On the other hand, traditionally selecting academically advantageous applicants at universities has been one of the reasons for scientific inventions and achievements. Let’s take example of Japan where university entrance exams are really competitive. Thanks to this condition, they are leading with their breakthroughs in many industries around the world. This example makes it clear that universities should admit only the students who hold higher academic performances. Considering this it is not supported the view that all people should be entitled to get higher education without regarding their academic level of ability.

Taking into account human basic right to study as well as academic competition as the source of achievements in society,  it is partially supported the topic which states all people not considering their academic abilities  should be given the right to gain higher education. It is recommended that people should be advised to apply for the universities according to their abilities and those who lack academic skills should busy with other activities where they can thrive.

Rich countries should allow jobs for skilled and k 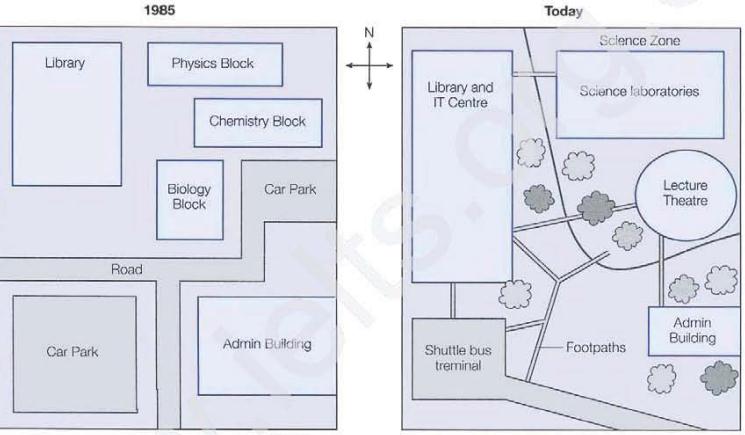 The diagrams below show changes to one university

Should countries encourage the tourism?

Blue ft. Elton John – Sorry seems to be the hardes

Do boys and girls should be educated in separate s

A person’s worth nowadays seems to be judged accor 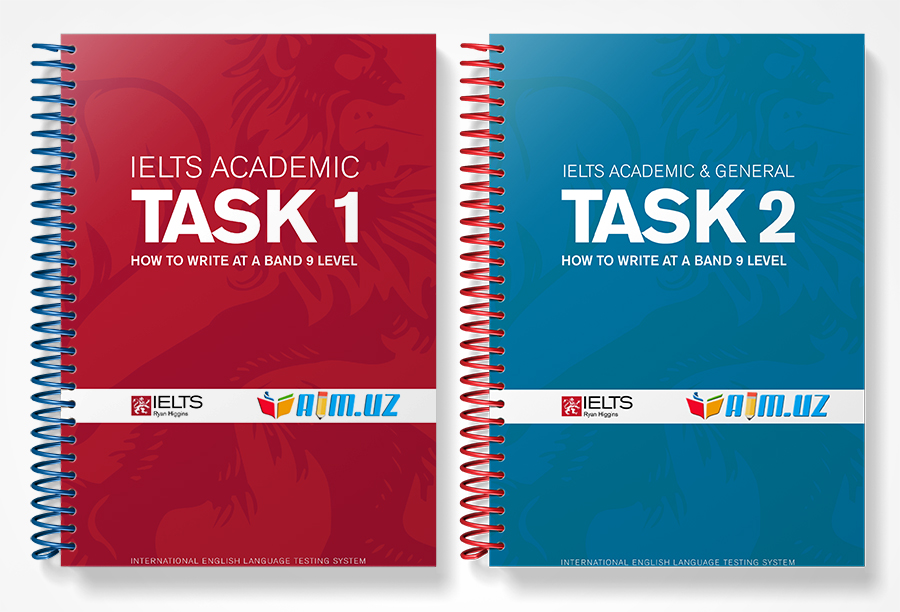 The famous University of Great Britain 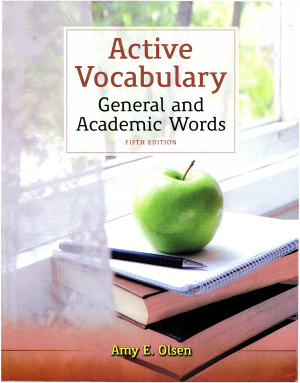 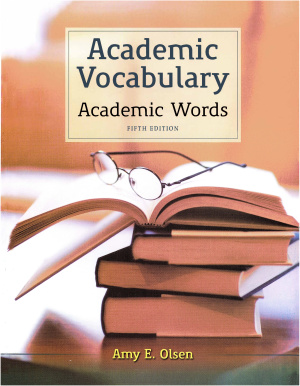 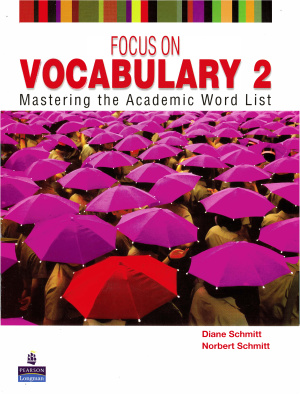 Governments should spend money on railroads rather

What types of shops can be found in your local are

All university students should study whatever they

Unpaid community service should be a compulsory

Letter. You have moved to another city to study En

Letter. It has recently been announced that a new

In some countries, the average weight of people is

Should parents choose friends for their children

IELTS Academic module - How to maximize your score

125 English useful phrases for everybody

University education should be free to everyone, r

Practice Tests for Level B1+ 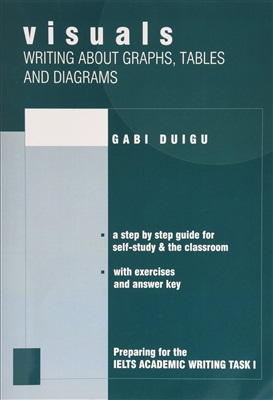 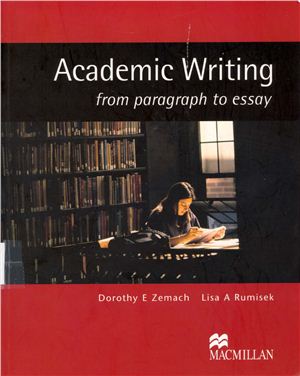 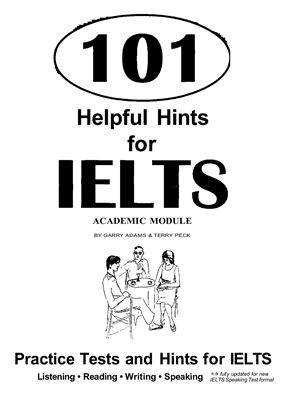 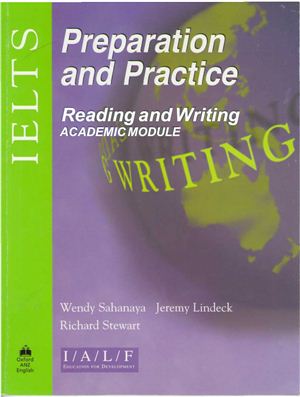 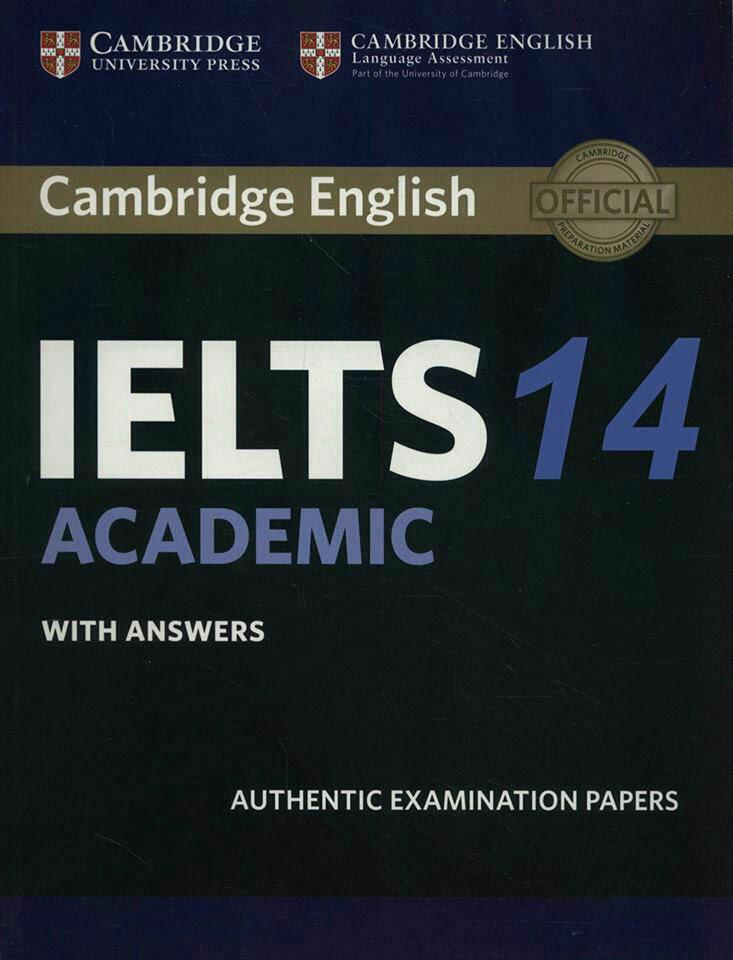