Every year several languages die out. Some people think that this is not important because life will be easier if there are fewer languages in the world.

Every year several languages die out. Some people think that this is not important because life will be easier if there are fewer languages in the world.

To what extent do you agree or disagree with this opinion?

Give reasons for your answer and include any relevant examples from your own knowledge or experience.

Because of some reasons, nowadays, different kinds of languages are disappearing. There are some people who think it unimportant as life is much easier if we have fewer languages to speak. To my way of thinking, I partly disagree with this point of view. This will be proven with some examples in the following paragraphs.

On the one hand, a language is considered an integral part of every nation’s culture and tradition, making it unique in the world.  In fact, if the language dies out, it will threat to the disappearance of the nation. From this, it is clear that in order not to allow losing nations, saving languages in the world is vital. Therefore, it is not supported the view that states life is easier without many languages.

On the other hand, speaking few languages or even being monolingual would be good to understand each other and to make business easier. Let’s take the example of English speaking countries, where people collaborate and do successful business thanks to speaking the same language.  As this example shows, how it is beneficial to speak in a common language. Thus, dying out some languages in the world is not so alarming issue.

After analyzing the importance of a language in culture and tradition of a nation as well as doing business and finding common language, I partially disagree dying out of some languages as they are crucial to keep nations’ varieties. Therefore, we should try to save all languages around the world.

Many people think that nowadays people are being s

Over the last few decades, there has been an incre

People who have original ideas are of much greater 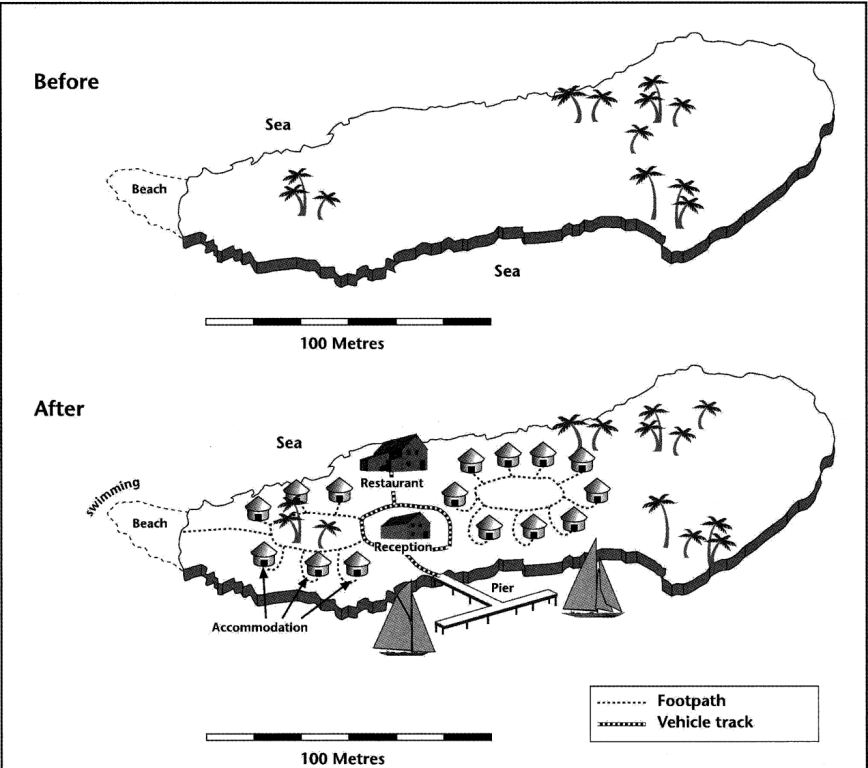 The two maps below show an island, before and aft 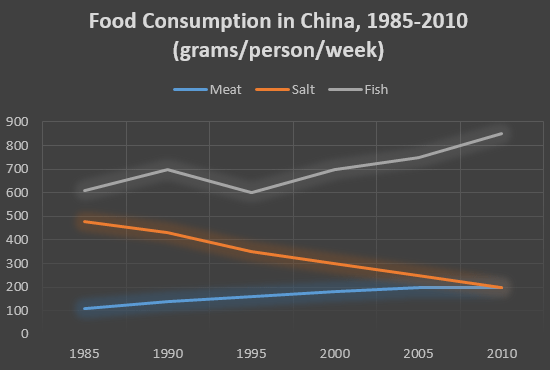 The graph below shows the changes in food consumpt 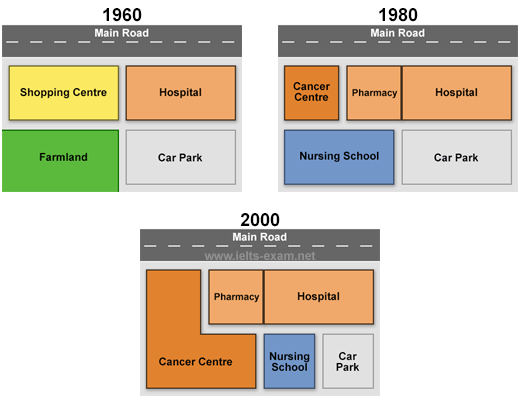 Computer games teach us nothing and young people s

The advance of science and technology has a signif

Some people think that computers are more of a hin 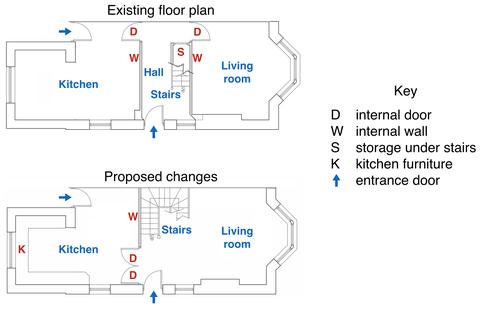 The diagrams below show the existing ground floor 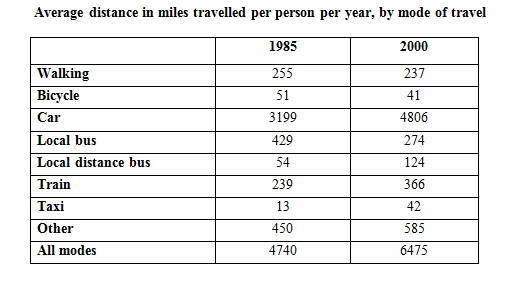 The average distance in miles people travel per pe

Radio and TV in my life

Some people prefer to spend their lives doing the

Art in our life

Arts in our life

Housing and accommodation has become a major probl

Tell me about the school that you went to when you

What languages do you speak?

Why it is important to protect historical building

Computer games teach us nothing and young people s

Advantages and disadvantages modern technology in

The effects of excessive television viewing on you

Do you think it's important for people to play gam

How do people learn to play games in your country?

Some employers reward members of staff for their e 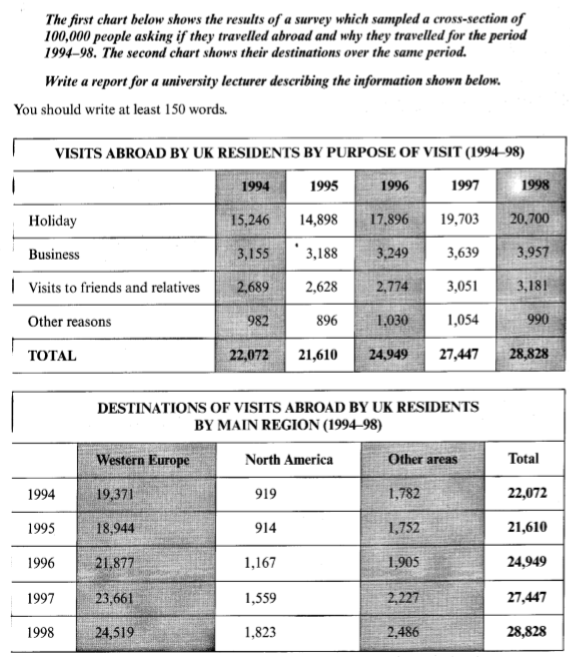 The first chart below shows the results of a surve

There are many different types of music in the wor

Some companies reward employees for exceptional wo