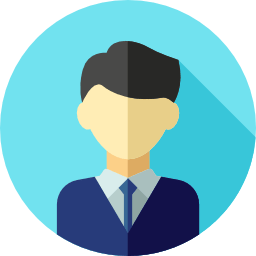 UPU is a specialized agency of the United Nations that sets rules for the free flow of mail between countries. It works to promote international cooperation in organizing and improving postal services. The UPU provides postal technical assistance to its approximately 170 member countries, which constituted a single post territory for exchanging mail.

The UPU operates under an international agreement called Universal Postal Convention. The convention lists postal rates and uniform procedures for handling first-class mail, including letters, post cards, and small packets. Under the convention, member countries set postal charges within specified limits. If a country's postal service receives a greater number of mail items than it sends, it is entitled to collect the cost of handling this excess mail from the sender country. Separate agreements govern other services, such as parcel post, newspaper and magazine subscriptions, insured letters and boxes, and money orders.

The Universal Postal Congress is the main legislative body of the UPU. It usually meets every five years in a member country to review and amend the convention. UPU legislation takes precedence over any conflicting national laws. But, some provisions are optional.

The Executive Council is a permanent body that handles UPU affairs between congresses. It:consists of 40 members, elected on the basis of geographical representation. The Consultative Council   on   Postal   Studies   conducts   technical   research   in international postal matters. It has 35 members. The International Bureau is the UPU's permanent secretariat. The bureau may also act as an information center and clearinghouse for settling the financial accounts of the UPU.

The fiTSt international postal congress was held by 22 countries in 1874 in Bern, Switzerland. The first postal convention went into effect in 1875. The UPU received its present name in 1878 at the second postal congress. The UPU became a specialized agency of the United Nations in 1947. The permanent headquarters of the Universal Post Union is in Bern.